The IEEE is the world’s largest technical professional society, and comprises more than 370,000 members who conduct and participate in its activities in 150 countries.

Founded in 1884, the IEEE is a non-profit organisation, and through its members is a catalyst for technological innovation. We are a leading authority in a broad range of areas such as computer engineering, electric power, aerospace and consumer electronics, biomedical technology, and telecommunications, naming only a few.

We publish 30 percent of the world’s literature in electrical engineering, computers and control technology, and hold more than 300 major conferences and 6,000 local meetings annually. Recognized as essential guides for every industry, more than 800 active IEEE standards are in use today with 700 currently in development.

Regions of the IEEE 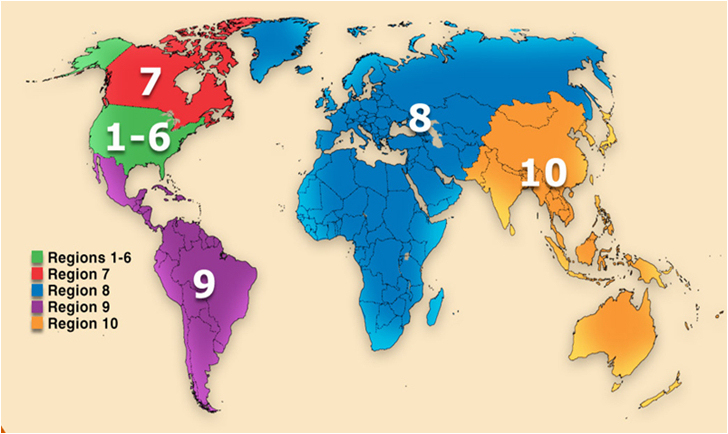 Region 9 is a larger entity within the IEEE Global, one of the 10 large geographic subdivisions by extending the technological, academic, professional scientific and largest professional body in the world.

Region 9 includes as its territory of operations throughout Latin America and the Caribbean, with the exception of Jamaica.

The Trinidad and Tobago Subsection of the IEEE was created on February 13th, 2003 after being approved by the Region 9 Regional Activitites Board (RAB). The subsection was led by an interim steering committee who later became the first executive of the IEEE Subsection.

On November 12th, 2005, the Board of Directors of the IEEE, based on the recommendation of the Region 9 Director, Francisco Martinez, approved the elevation of the IEEE T&T Subsection to Full Section status.

Today, the IEEE T & T Section Comprises of over 200 members, five chapters, the GOLD (Graduates of the Last Decade) Affinity Group and the Student Branch of the T & T Section.

The Trinidad and Tobago Section Maintains very close ties With The Colombia Section , Mainly due to business travel and expat links Between the two Countries.

Caribbean Accreditation Council of Engineering and Technology (CACET) is an accrediting body in formation, aimed at accreditation of English-language baccalaureate and master-level academic programs in engineering and engineering technology in the Caribbean and the West Indies. CACET was created by IEEE volunteers in 2007, and is in the process of being registered in Trinidad and Tobago. CACET is supported by the IEEE Educational Activities Board (www.ieee.org/accreditation).