Home > Membership > IEEE, Step up to change our world

IEEE, Step up to change our world 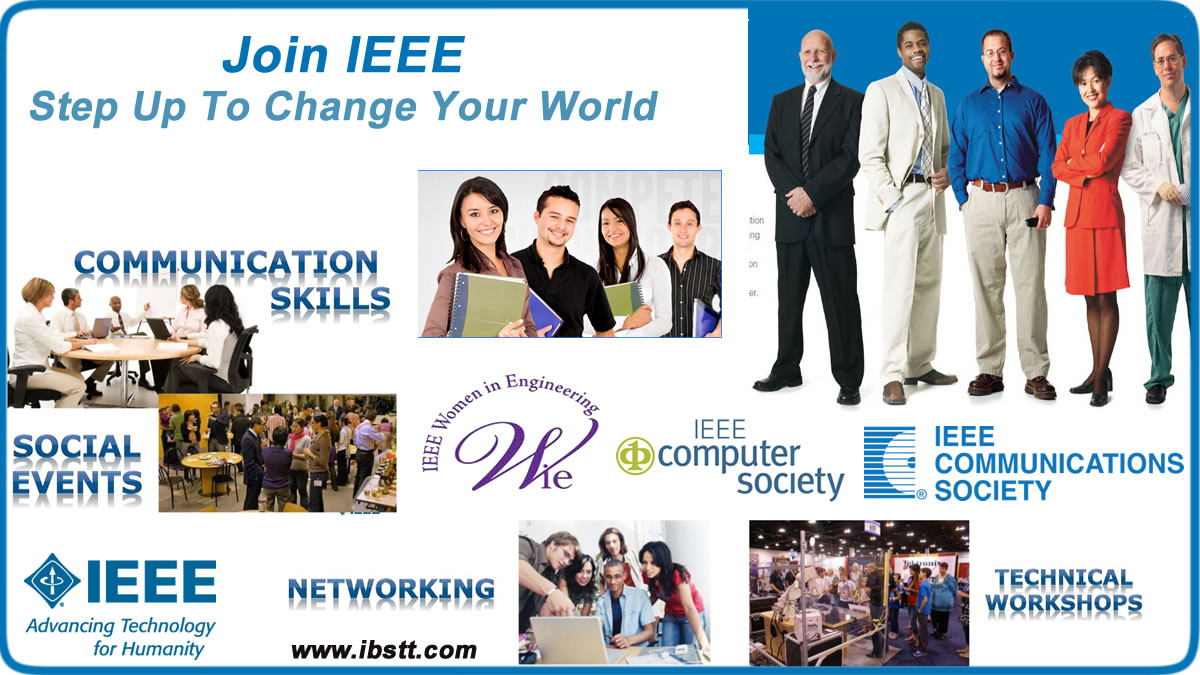 During Question and Answer time, a member of the GIS workshop audience asked about the 2014 missing Malaysia Airlines Flight 370:  This question was off topic but represented an opportunity for a burning query to be answered by an IEEE member with over 30 years experience as an Electrical & Computer Engineer.

When I was growing up in the 1970’s as a teenager, my father wanted me to be a doctor or lawyer.  These prestigious occupations brought honour  and glory to the Caribbean family.  I liked Engineering; Electronics Engineering to be specific.  So fielding a question about the difficulties in finding an airplane’s black box flight recorder in a deep vast ocean was a pleasure.  This opportunity came because of my IEEE membership and being involved with the local section,  IEEE Trinidad & Tobago (IEEETT).

Two Engineers on different occasions during the Ministry of Land and Marine Resources (MLMR) August 2015 GIS exposition mentioned the need to renew their IEEE membership.  Seeing a local IEEE member presenting on a custom GIS solution that has made an impact in T&T gave them some encouragement.  I also met two women who expressed an interest in the IEEE Women In Engineering (WIE) group.

There is a real opportunity for electrical & electronics engineers, scientists and  ICT graduate professionals to make a difference under the umbrella of the world’s largest professional association for the advancement of technology.  In our developing world scenario our culture has an ingrained appreciation of doctors and lawyers.   The role and appreciation of engineers in our society has some ways to go.  For this to happen, electrical engineers and ICT professionals  have to join IEEE and actively make a contributions through the various groups and societies.

My IEEE membership actually started in in 2013.  Nothing much seem to happen in 2014 but in 2015 I remembered my management training.  Change  is about People, Process and Technology.  People have to make things happen.  Get involved, be active and communicate!  It is not what IEEE can do for you but what you can you can do as you in association with IEEE as a member:

Students can derive significant benefits from accessing the latest technical  information and trends.  Participating in online webinars, podcasts and other online resources.  Local events, seminars and opportunities to networks with senior engineers is a significant plus.